This is an experiment that multiple people have suggested to me after I have shown them smartcrop.js. The idea is to let smartcrop pick the start and end viewports for the ken burns effect.. This could be useful to automatically create slide shows from a bunch of photos. Given that smartcrop.js is designed for a different task it does work quite well. But see for yourself. 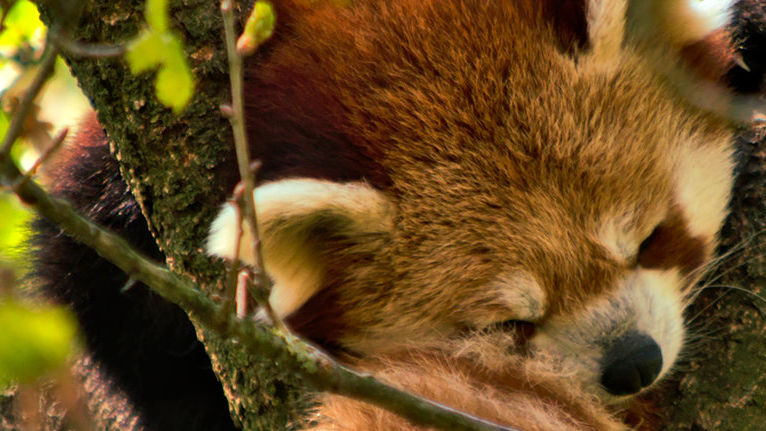 I'm sure it could be much improved by actually trying to zoom on the center of interest rather than just having it in frame. The actual animation was implemented using css transforms and transitions. If you want to have a look you can find the source code on github.