I enjoy the swirly blur in the out of focus regions that certain lenses like the historic Petzval produce. This effect is also known is swirly bokeh.

Just not quite enough to own such a lens myself (yet). Instead I’ve chosen to emulate it by 3d printing a special lens hood for my Sony FE 55/1.8 lens.

How to get swirly bokeh with a lens hood

A similar effect to the one produced by these old lenses can be achieved using a lenshood that restricts the paths light can take into the lens. The swirly effect is essentially created by the opening of the lens hood being to small. This creates mechanical vignetting (also known as cat’s eye bokeh), blocking part of the light from hitting the sensor. 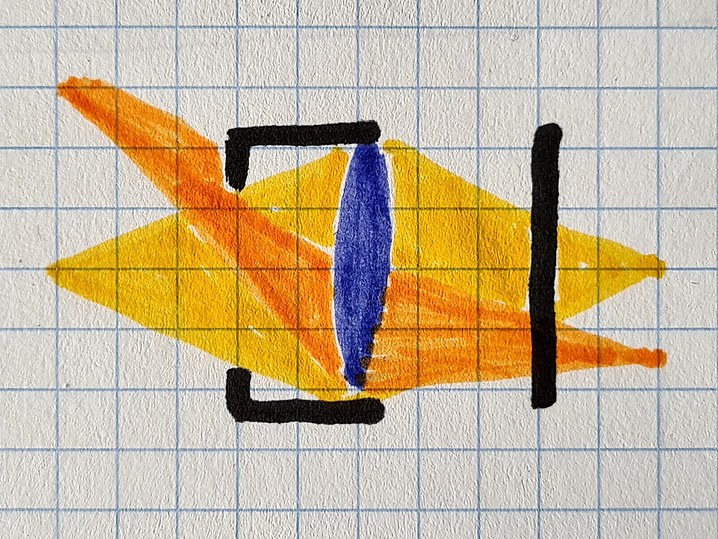 The light coming from the left (yellow, orange) is partially blocked by the lens hood (black) before hitting the lens (blue) and finally the sensor on the right (black).

In most lenses that produce this effect the vignetting happens somewhere inside the lens but the effect it has is similar.

To test out how well this works in practice I modelled such a restrictive lens hood in freecad. 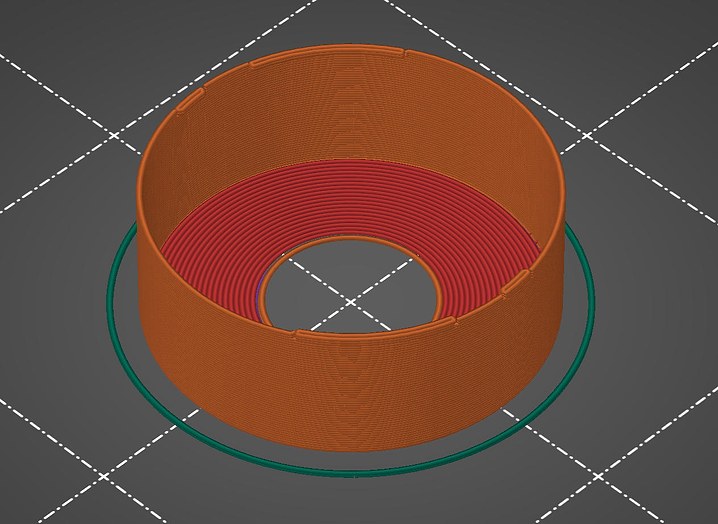 Preview of the 3D print. 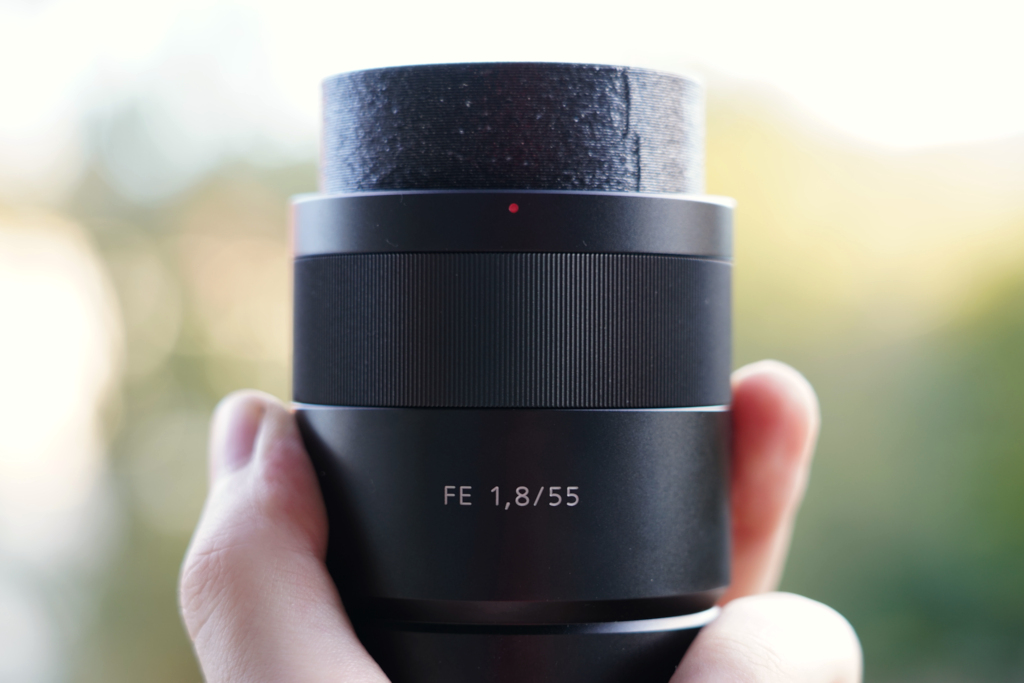 Definitely not the cleanest print but at a material cost of about 20 cents (EU/US) and a print time of about 15 minutes it’s well worth it.

Crop of the top right corner of some city lights at night.

Want to make your own?

I’ve thrown the source files up in a github repo for you to use jwagner/swirly-lens-hoods. With that said, I’m a very inexperienced CAD user and in this case didn’t even try to create something clean. If you can you might be better of just remodelling it to fit your own lens rather than trying to adapt it.