Light Leaks in the Film Emulator

Inspired by the feature in the recent release of g'mic, I added a new feature to my Film Emulator, light leaks. 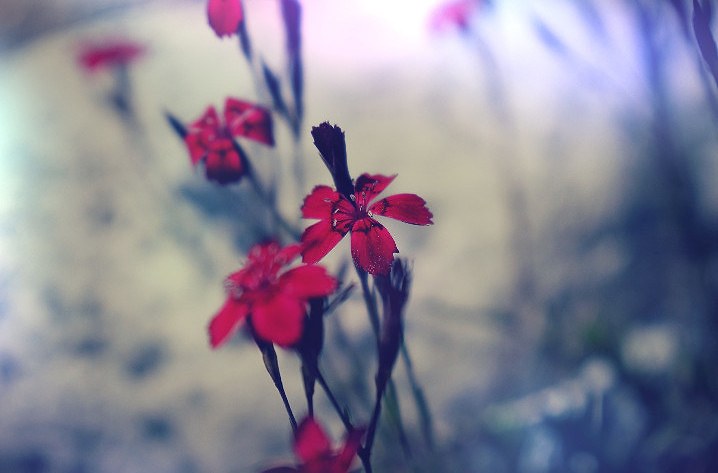 G'mic seems to use predefined images for the light leaks. I decided to go another route and created a procedural version of it. The benefits are clear: Now big images to download, and an infinite variation of light leaks.

The implementation is also rather straight forward, in fact it shares most of the code with the already existing grain code. It uses simplex noise at a fairly low frequency to create a colored plasma. Three octaves of simplex noise are used for the luminance, and a single octave of simplex noise is used to randomize each color channel. This was just my first approximation but in my opinion it works better than it has any right to, so I'll stick to it for now.